At Wolverine Fight System we don’t believe that one style of martial arts is superior. Our Hybrid Mixed Martial Arts program covers striking and wrestling from standing, the ground, and everywhere in between. We integrate Boxing with several styles of Kickboxing, BJJ, Catch Wrestling, as well as traditional martial arts such as Judo and Karate.

We provide instruction to a wide range of students, age and ability. Some students train for law enforcement or the military, and some students train with us to prepare for Mixed Martial Arts (MMA) competition. Others train with us for self-defense and fitness, MMA is a great way to get into shape! Owner Jeremy Helton has studied Boxing, Combat Submission Wrestling, Muay Thai, Brazilian Jiu-Jitsu, Catch Wrestling, and various self-defense styles to integrate a broad martial arts system that is effective for many different situations. 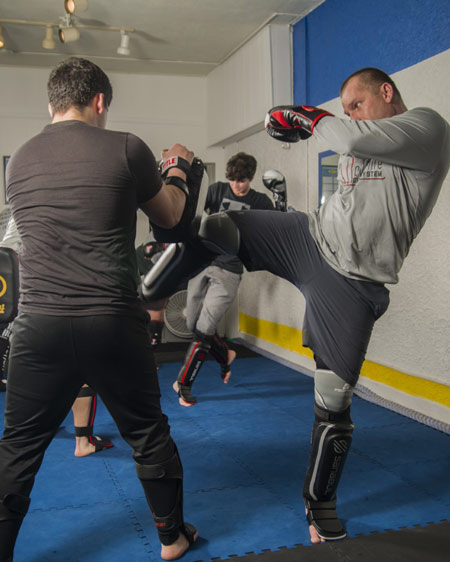 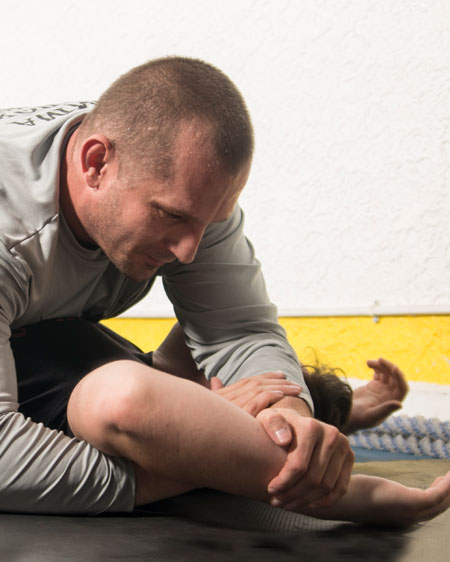 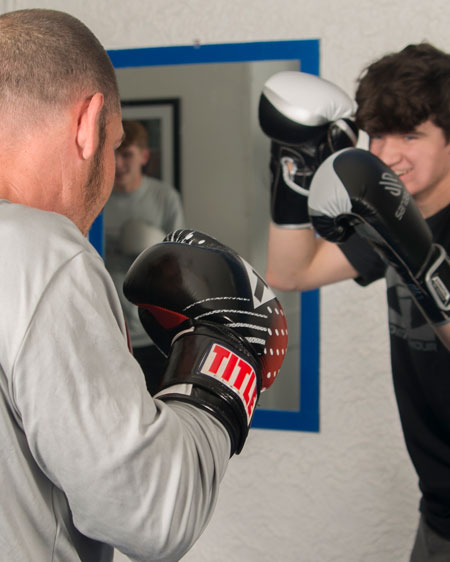 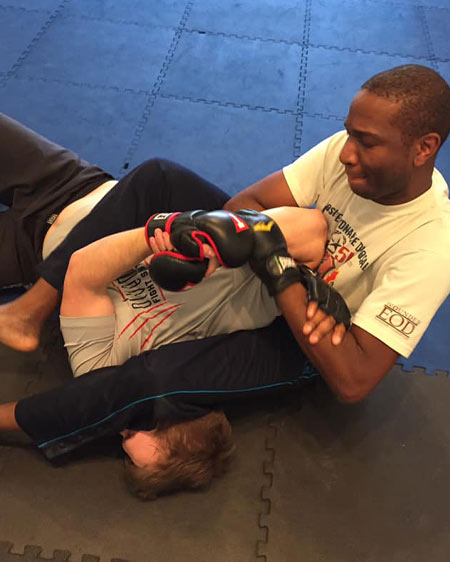 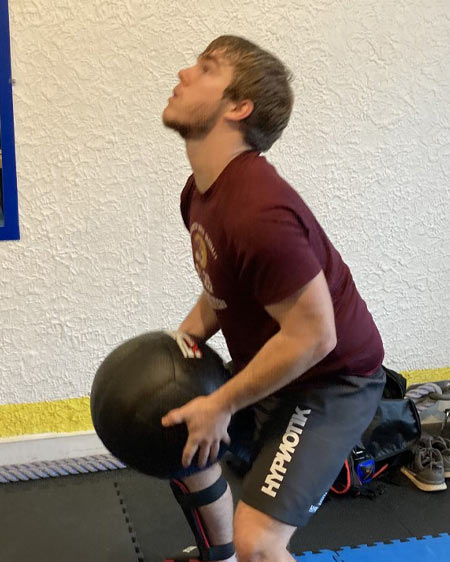 We offer smaller groups, private and semi private lessons. While we do have a schedule and work on what is best for the group as a whole, we also look at each individual and try to hone their weak areas. 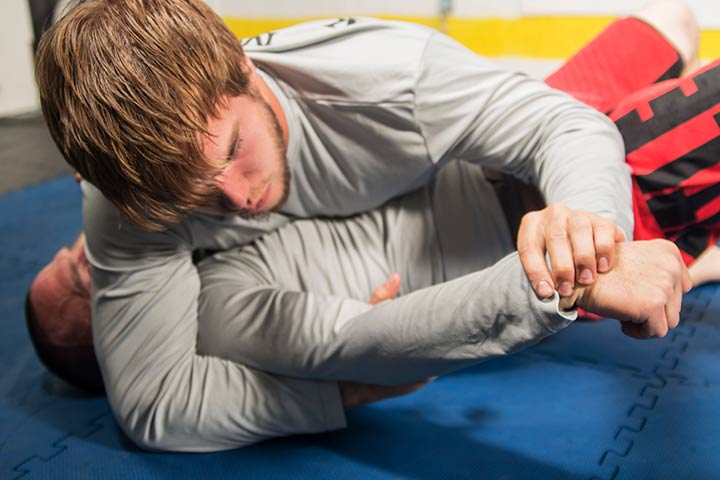 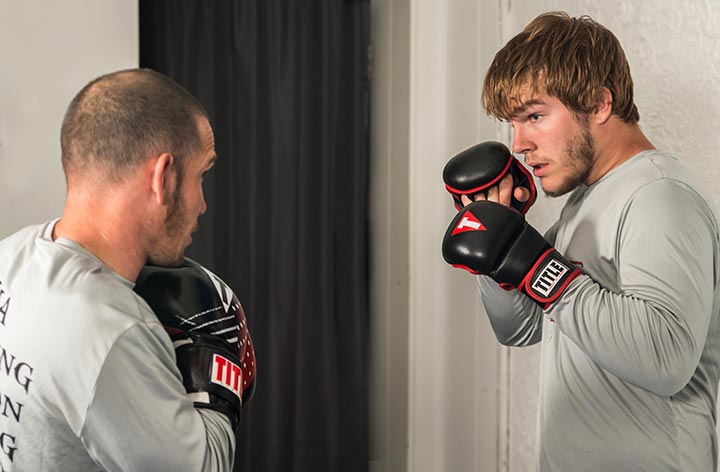 Fighting and testing in combat is the earliest form of fitness. You need to be fit to fight! We incorporate injury prevention, strength, flexibility and cardio conditioning into every training session. 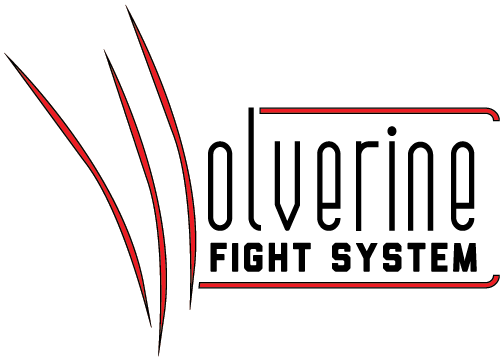 Our Hybrid MMA program is a mixture of styles focusing on the best techniques for the situation. By not limiting yourself to one skill set you have more tools to use to be successful. 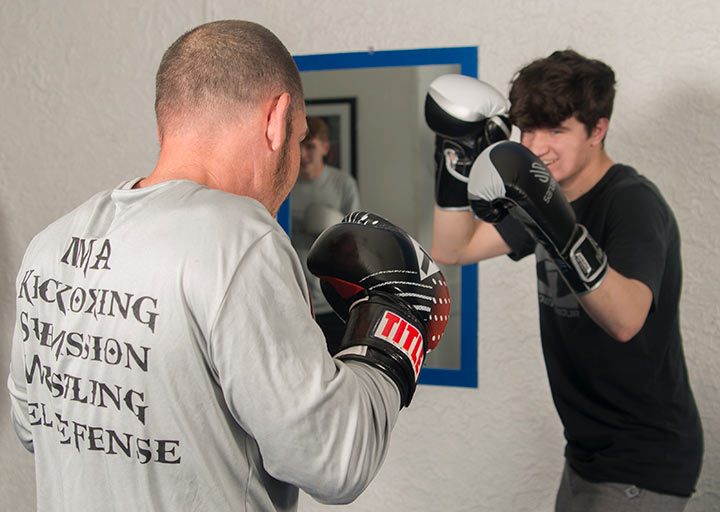 Also known as the “Sweet Science”, boxing is a martial art which uses effective punches, head movement, and footwork to land and evade strikes. 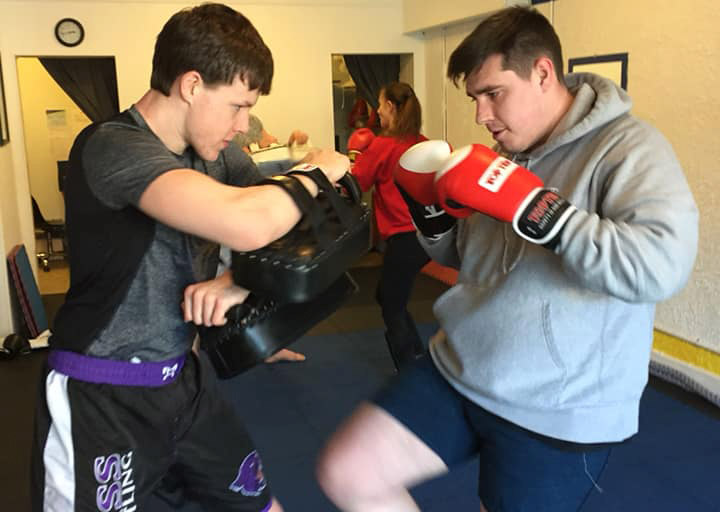 Kickboxing is a stand-up martial art focusing on punches and kicks. In kickboxing we can use our hands, legs, elbows and knees to strike our opponent. Our kickboxing program integrates traditional Muay Thai kickboxing with many different styles. 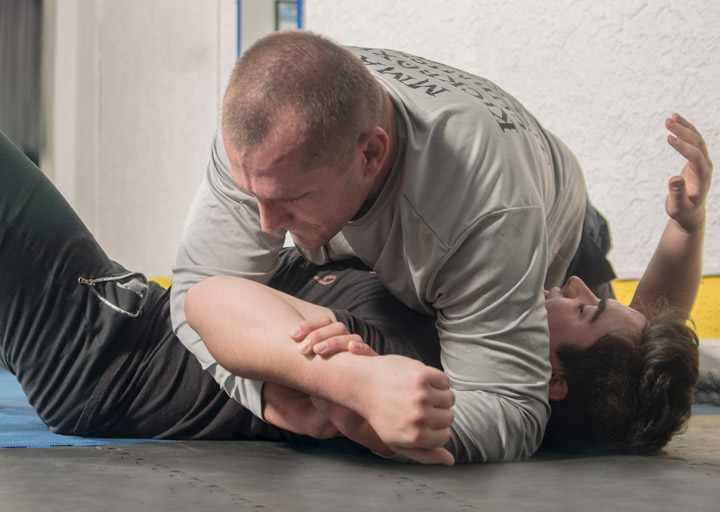 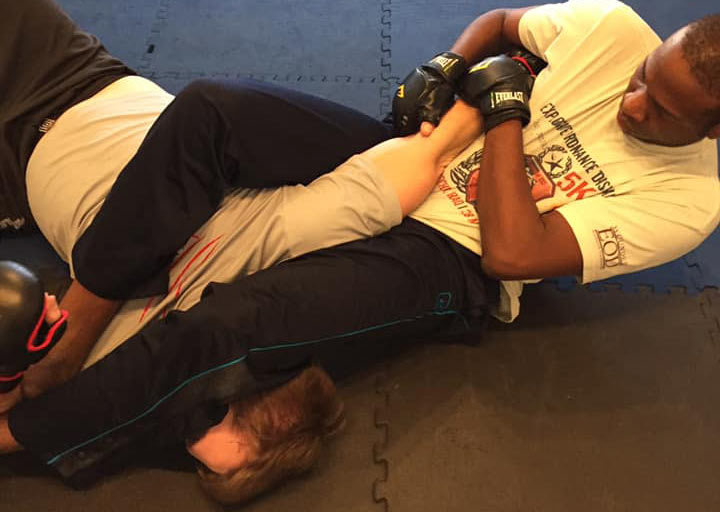 BJJ is a grappling-based martial art which teaches students how to achieve and maintain effective positioning on the ground, and submit their opponent with arm locks, leg locks, and chokes. 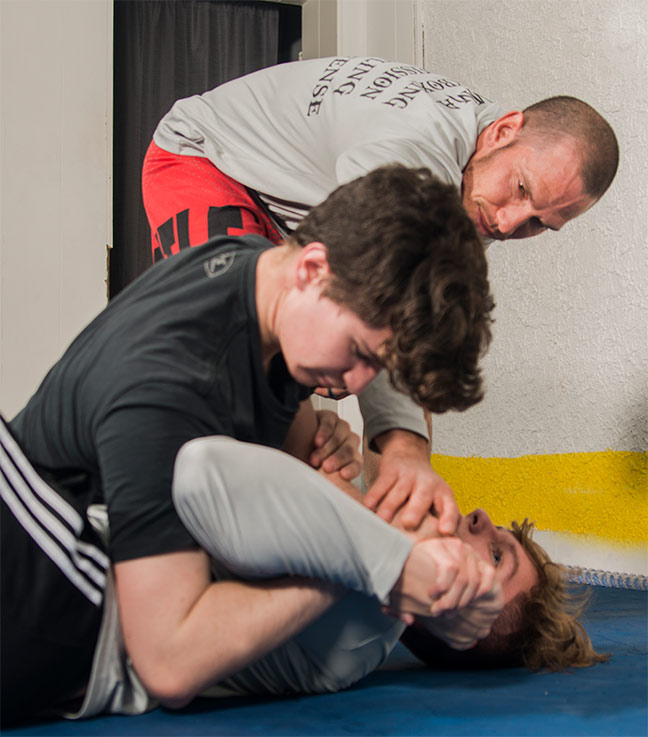 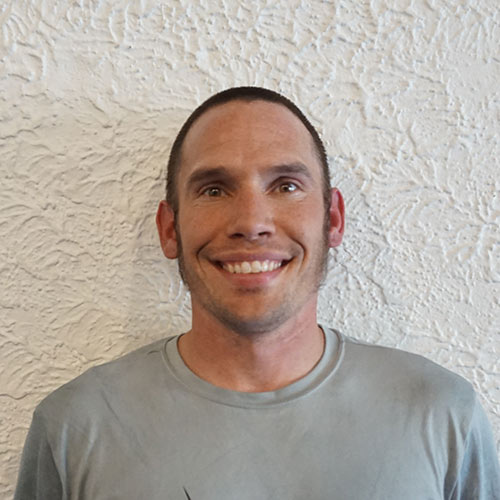 Training in combat sports for 18 years, coaching for 9 years and competing in BJJ and Submission Wrestling for 12 years. Has worked with military and law enforcement to better their skills in hand-to-hand combat. His passion for the sport and teaching others has made him a better marital artist and competitor. 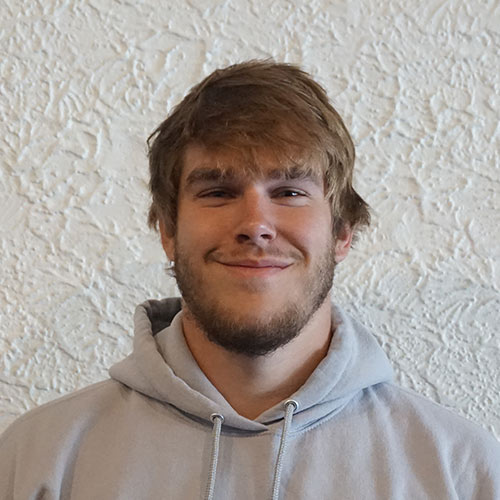